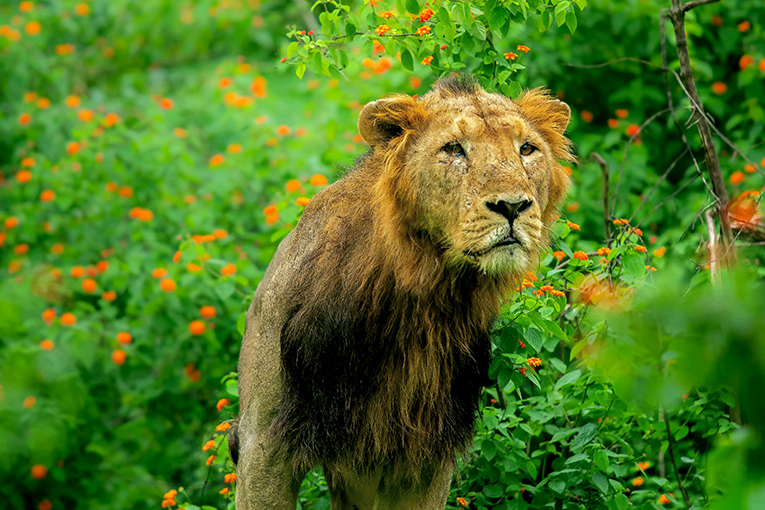 Located at a distance of approximately 65 Km south east of Junagarh district, Sasan Gir National Park is famous for being the residence of globally acclaimed Asiatic Lions. It is the only destination where the nearly extinct Asiatic Lions can be sighted in India. It is not only the home to these rare majestic “Babbar Shers” but also the breeding zone for them. There are approximately more than 500 lions in the sanctuary, as per the census of 2015. The forest area is sprawled across of total 1412 sq km with 258 sq km of core area, and the remaining is the dedicated sanctuary zone and buffer areas. It was declared as wildlife sanctuary in the year 1965 and in the year 1975 it was declared as a national park. Owing to its regal resource, jungle safari booking Gir is on high demand from the wildlife enthusiasts.

Another additional arrangement is made for the tourists to witness the prototype of jungle habitation. Gir Interpretation Zone-Devalia is the establishment in the buffer area of the sanctuary, which is developed to provide an easy and reasonable opportunity to experience the magnificent wilderness. Tourists can also make jungle safari online booking for Devalia. Here, visitors can experience whole wildlife of Gir at single place in safe habitats, with the animals such as Asiatic lions, Leopards, Chital, Jackal, Black buck, Wild Boar, Blue Bull, Sambhar etc. Along with it, it also houses several species of birds and reptiles.

The rich biodiversity of Sasan Gir National Park is attractive with amusing range of flora and fauna. There are 606 different floral species, 39 mammal species, 37 species of reptiles, over 300 species of birds and more than 2,000 species of insects. Wildlife enthusiasts can book jungle safari Gir National Park to experience the enthralling wilderness. The other famous attractions at this place are the Nalasarovar lake and Sanctuary, the little Rann of Kutch and the Flamingo Island, where several water birds, Indian Wild Ass and Beautiful Flamingo birds respectively, can be spotted. 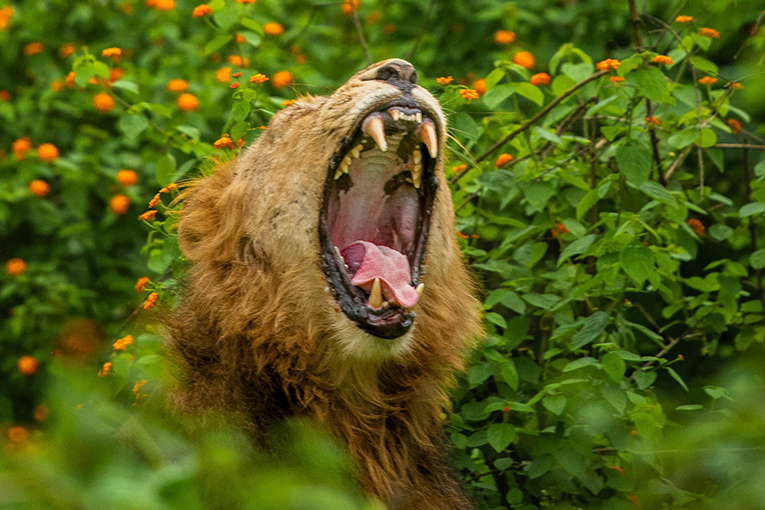 Gir National Park and Wildlife Sanctuary, is a dense dry deciduous forest. Flora in Gir National Park consists of a mixed deciduous forest spread across as semi-evergreen and evergreen trees, scrub woods, extended coverage of dry grasslands and rocky hills. The rich evergreen vegetation of this place is influenced by several perennial rivers like Shetrunji, Hiran, Saraswati, Shingoda, Machhundri, Raval and Datardi flow through this area. The blissful vegetation of this area attracts nature-lovers. Every year this place is flocked in by great number of tourists. The primary variety of plant species comprising the deciduous vegetation at Gir National Park and wildlife sanctuary Are Teak, Acacia, Bamboo, Banyan, Jamun, Amla, Salia, Ber, Tendu and Dhak. The other floral species in Gir is comprised of plants like the Jambu, Karanj, Umro, Vad, Kalam, Charal, Sirus and Amli. 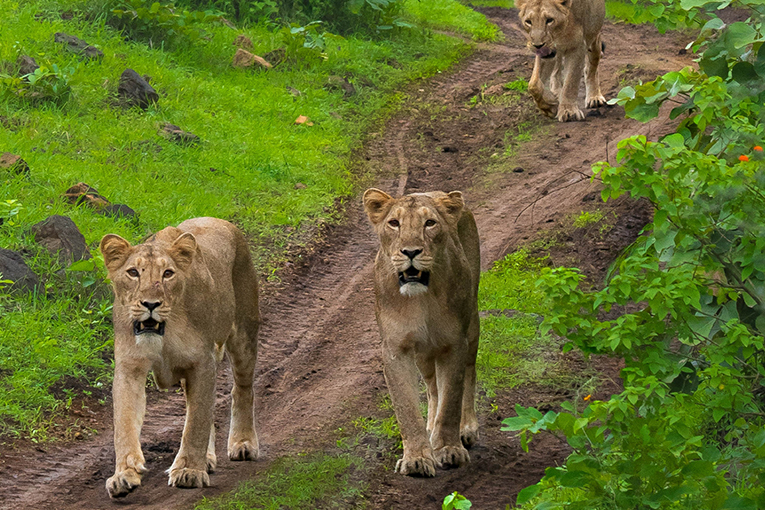 There are around 300 varied species of lion found in this national park and wildlife sanctuary. Along with Asiatic lion as the primary habitat, Panthera leo of Gir National Park is equally famous, which are otherwise largely found in jungles of Africa. The faunal diversity of this place includes a large variety of mammals, reptiles, birds and insects such as Lions, leopards, bears, jackal, mongoose, desert cat, bluebull, chital, sambar, cobras, crocodiles, peafowl, grey partridge, eagles, painted sandgrouse, common green pigeons, doves etc. Another major attraction of this forest are the regal tigers, which allures tourists from different part of the all over the world. The jungle safari online booking Gir National Park does not restrict itself to the sighting of animals, but it also serves to be the pleasant memories for the bird watchers especially at the Nalasarovar Lake and Flamingo Island. 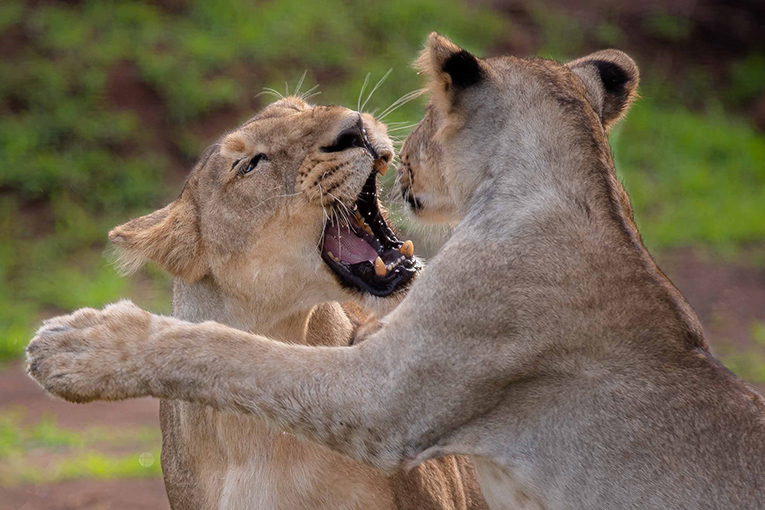 The ideal time to visit Gir National Park is from November till May. However, the peak season is from December till March. However, the months of November, April and may also witness considerable number of tourists. The park remains closed from 16th June to 15th October, because of heavy south west monsoon waves arrives during this time.

How to reach Gir National Park

There are several budget and luxury hotels and resorts in Gir National Park. Nature’s Sprout offers you the best accommodation in Sasan Gir and helps you to enjoy an adventurous trip in the dense woods. At Nature’s Sprout, we ensure that our guests get the best option for a memorable stay in Gir National Park even in the rush hours of the season time. We also arrange jungle safari booking Gir National Park for our guests and offer an outstanding expedition. Our dedicated team of experts makes your vacation worth remembering. Let us take the hassles to manage your reservations, while you enjoy at the land of ‘Babbar’ lions! 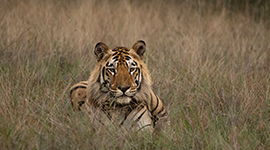 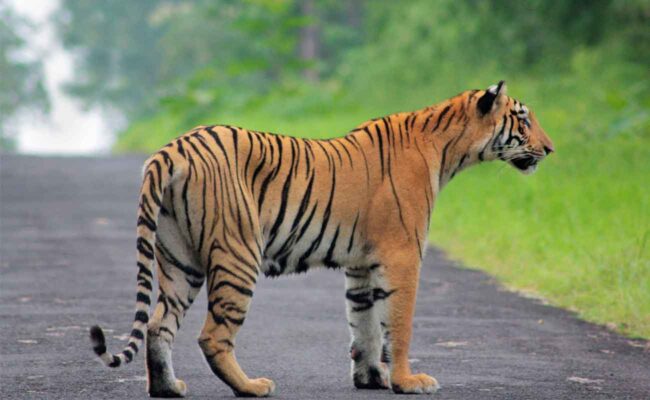 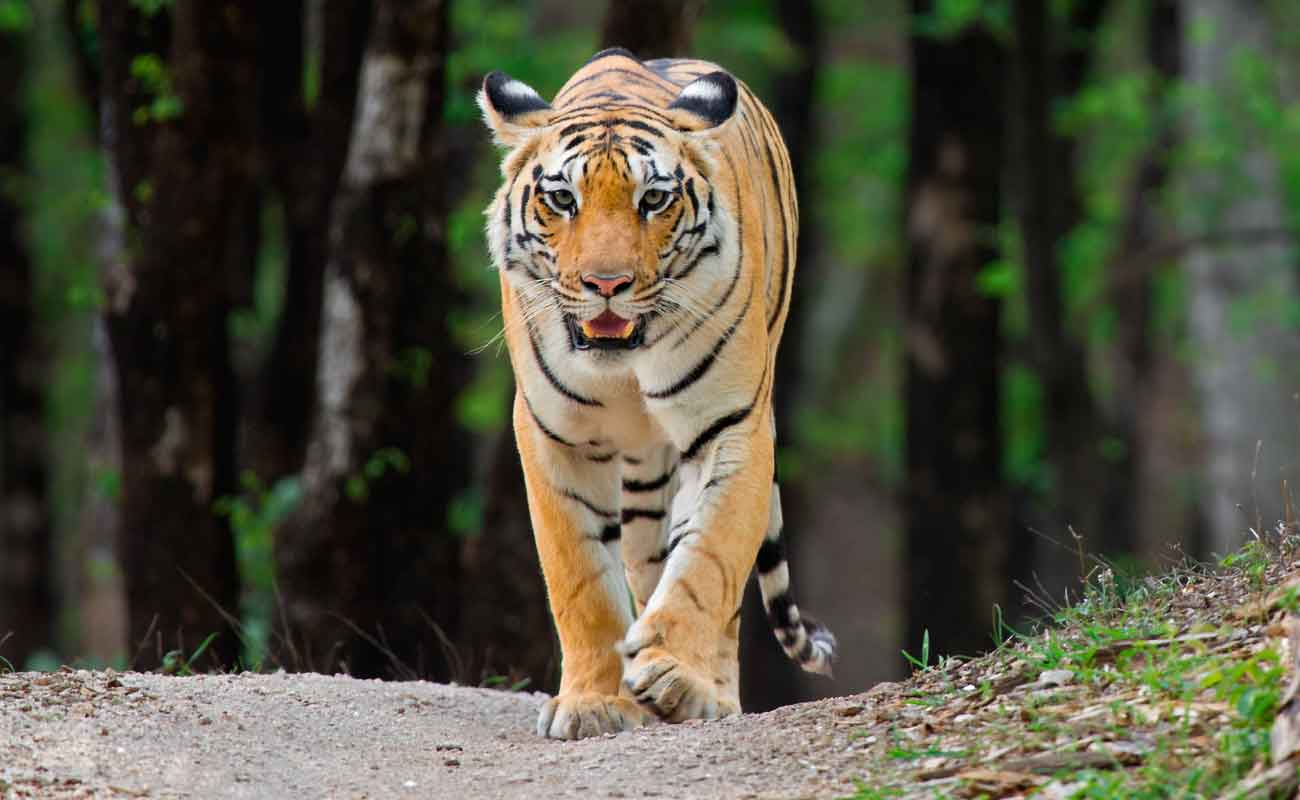 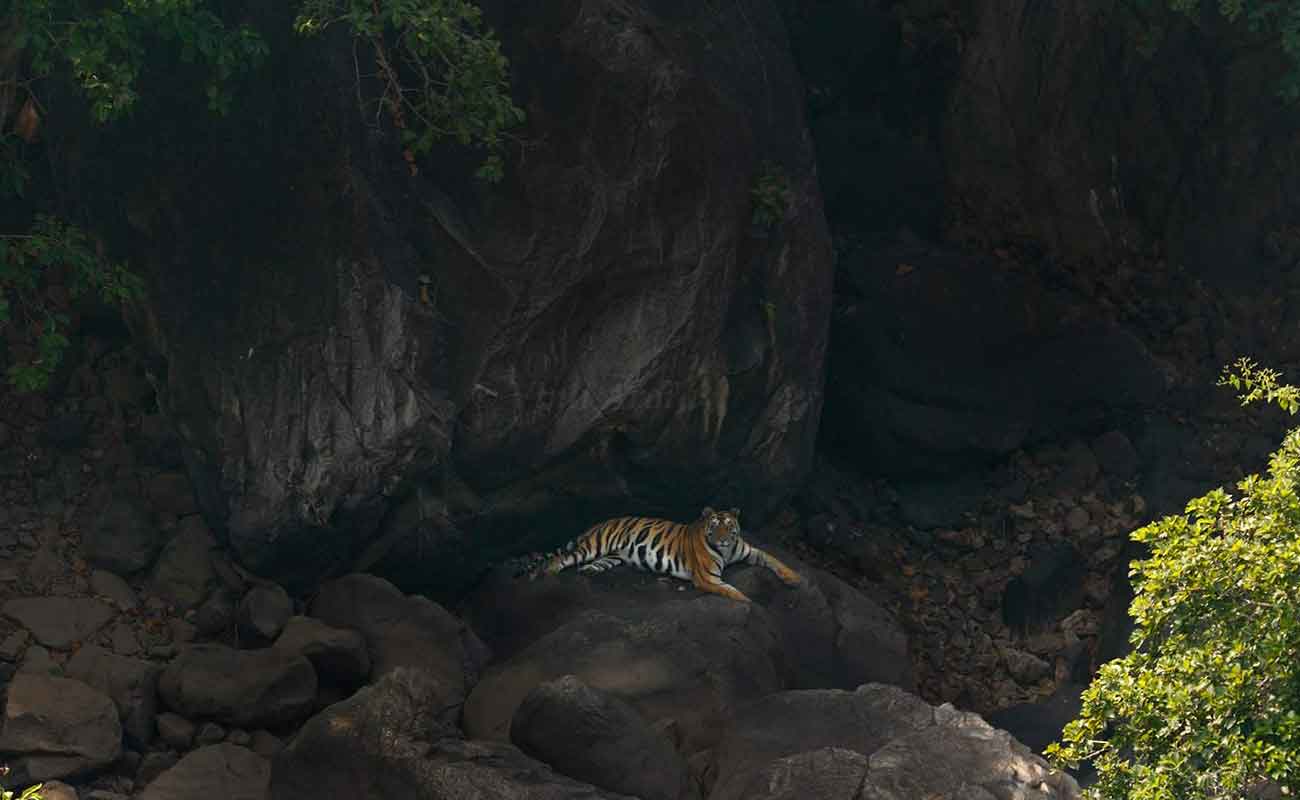 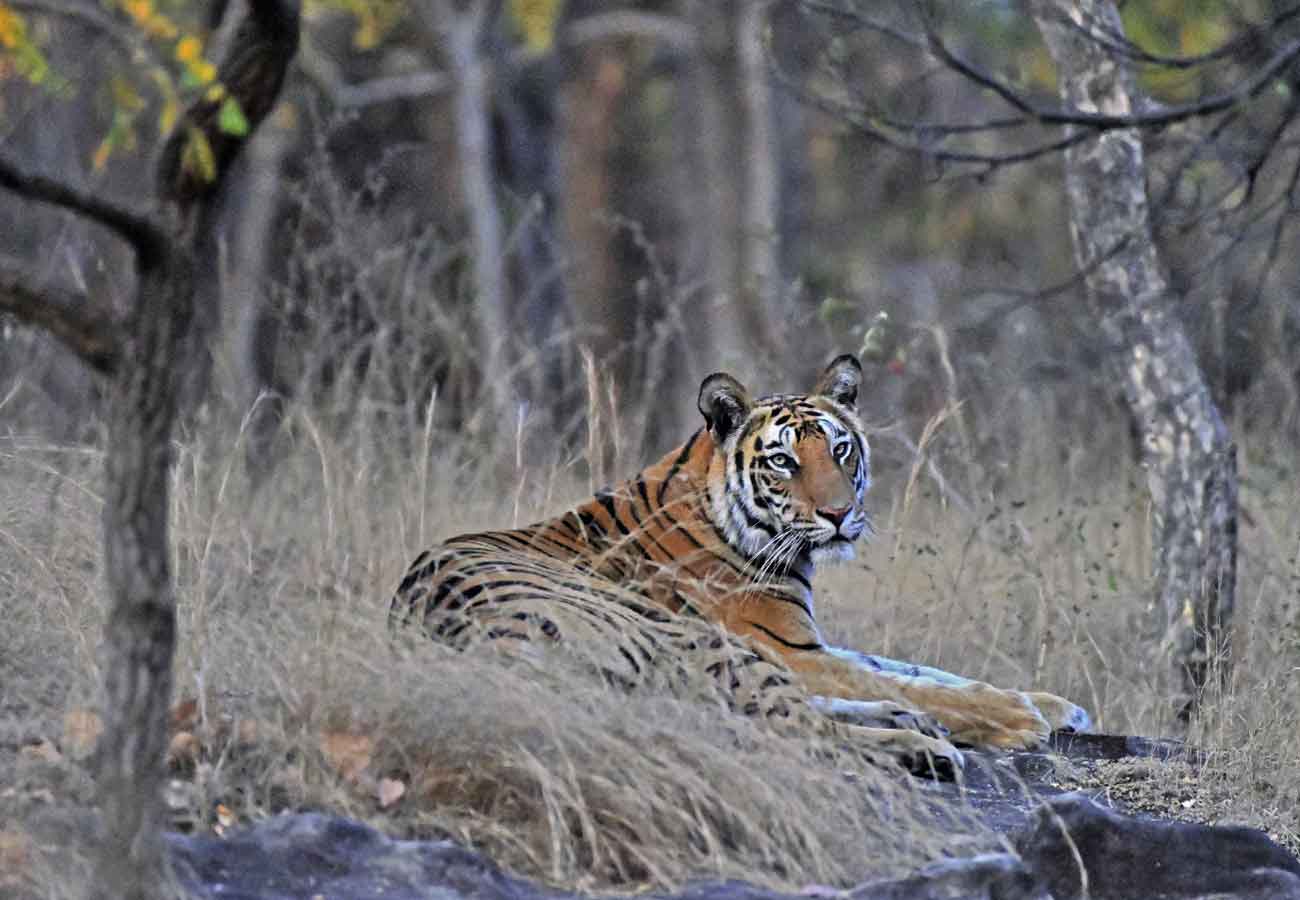 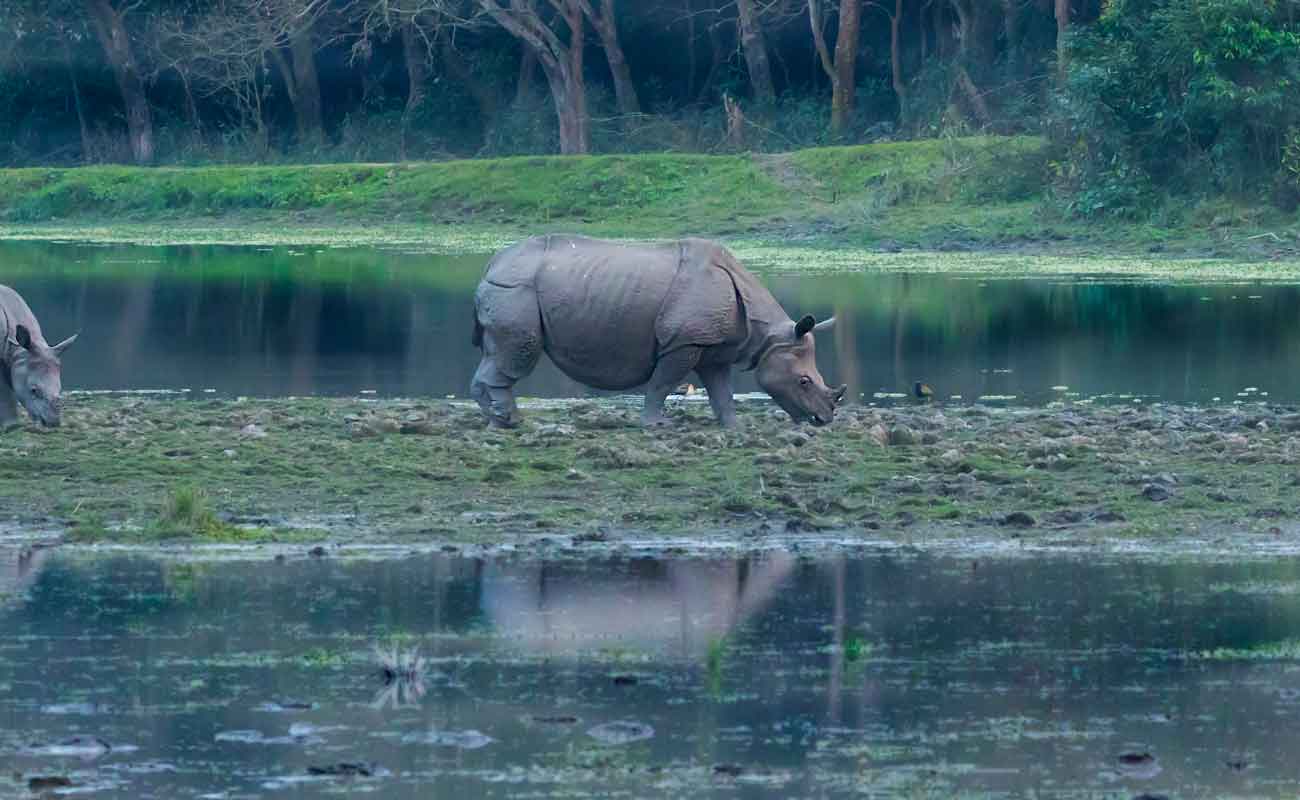 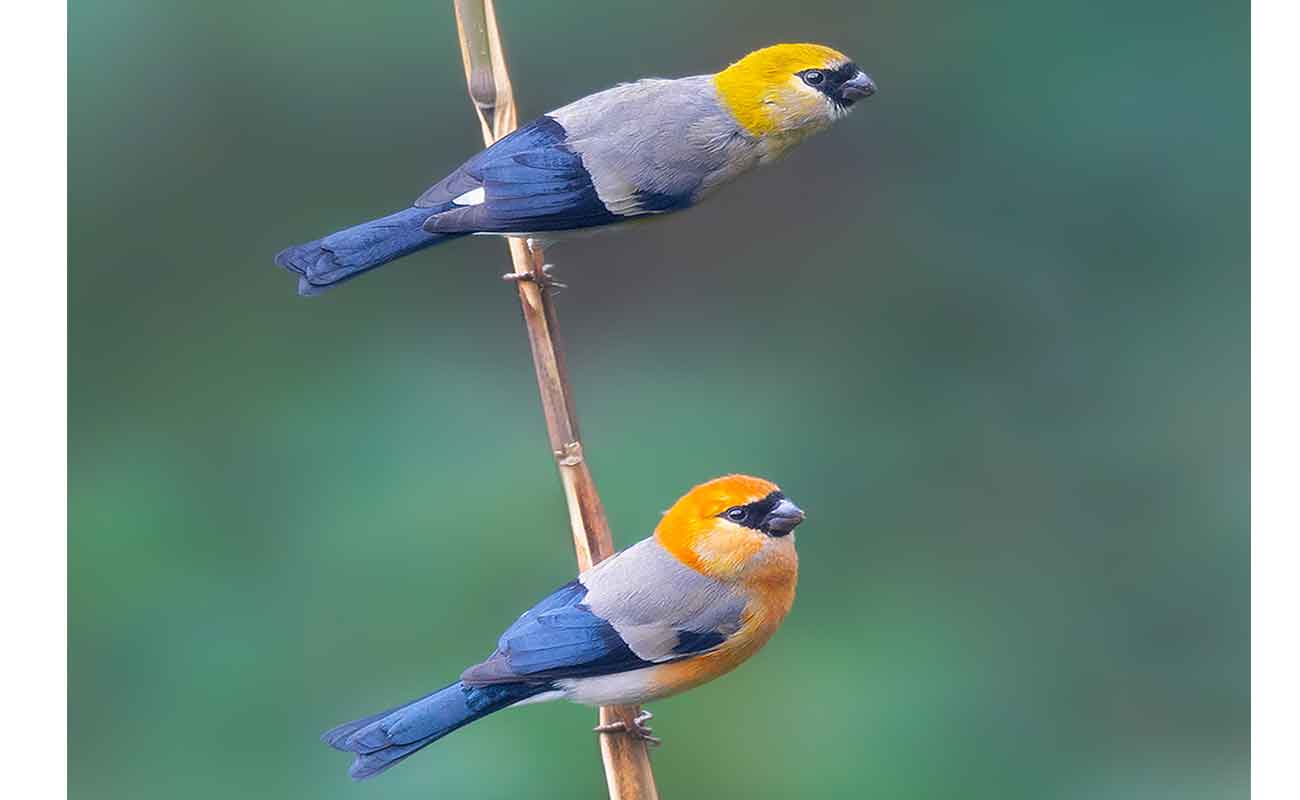 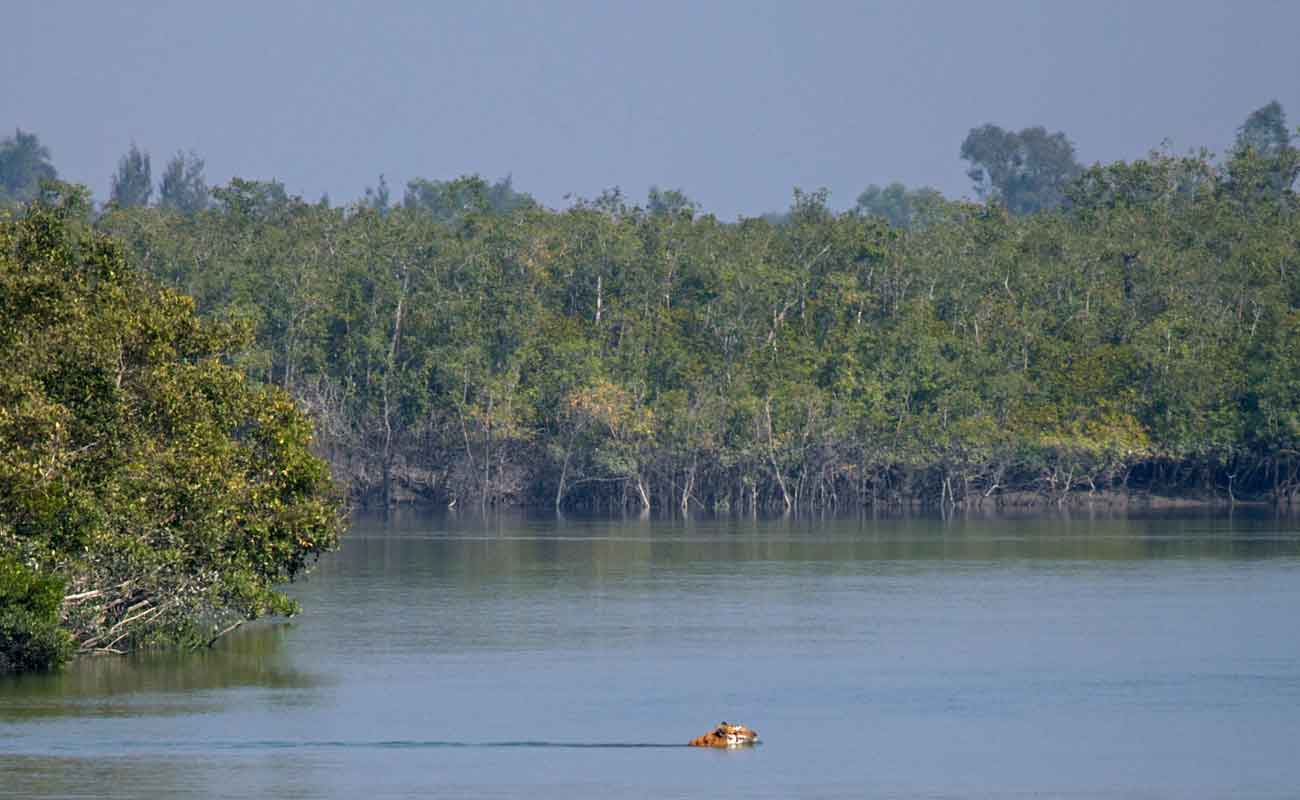 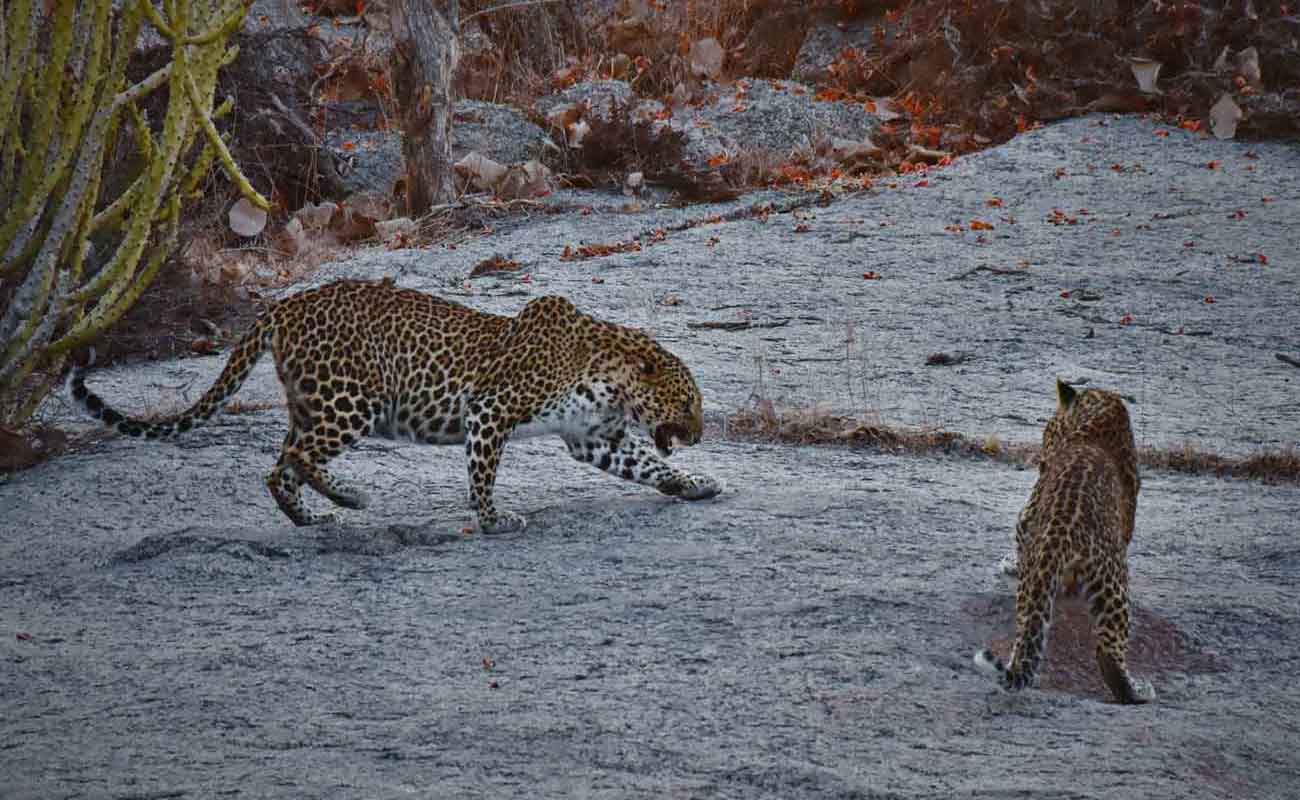 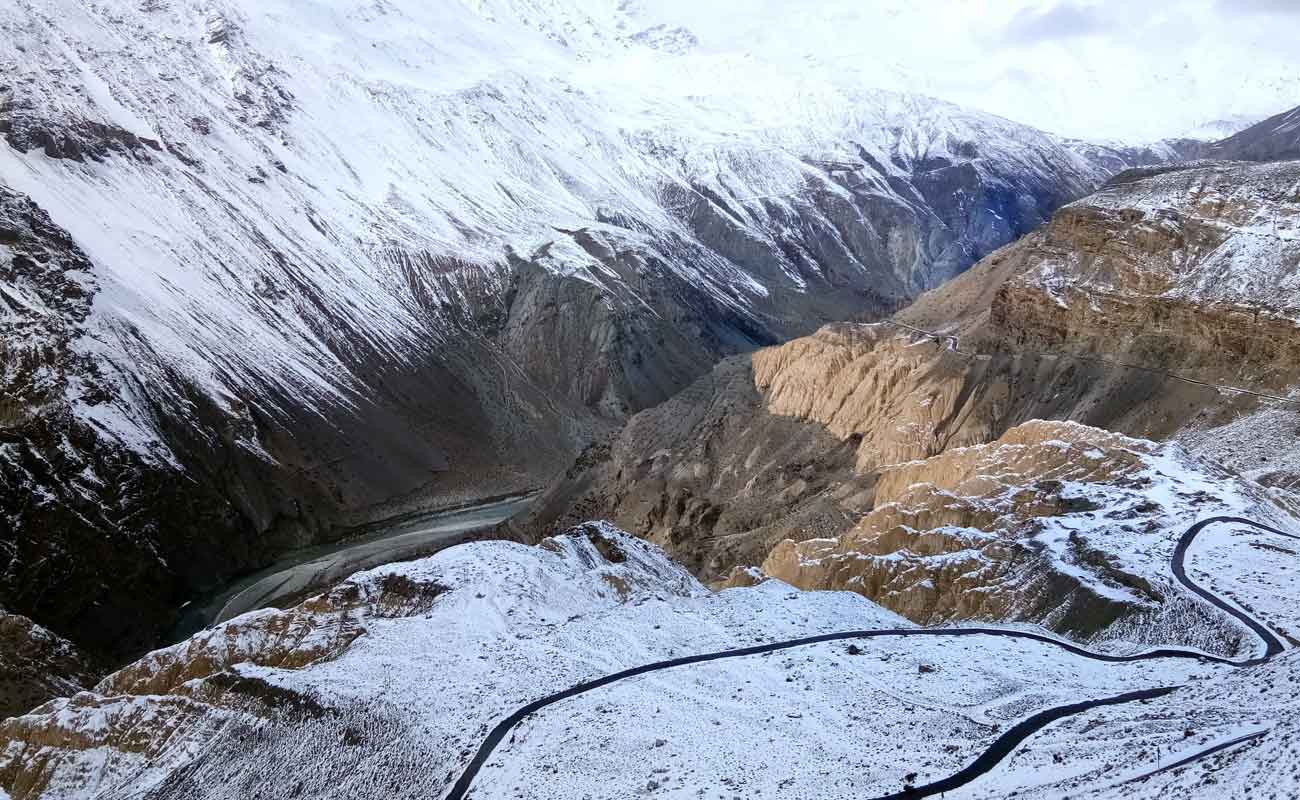