Kanha Safari: Best place to see tigers in the wild

Kanha Safari: Best place to see tigers in the wild Tigers are the most fearsome mammals in the world! While a sight of an unbound Tiger is a source of fear, a sight of a Tiger from a safe distance with proper precautions is a source of amusement and astonishment for everyone. And if the […] 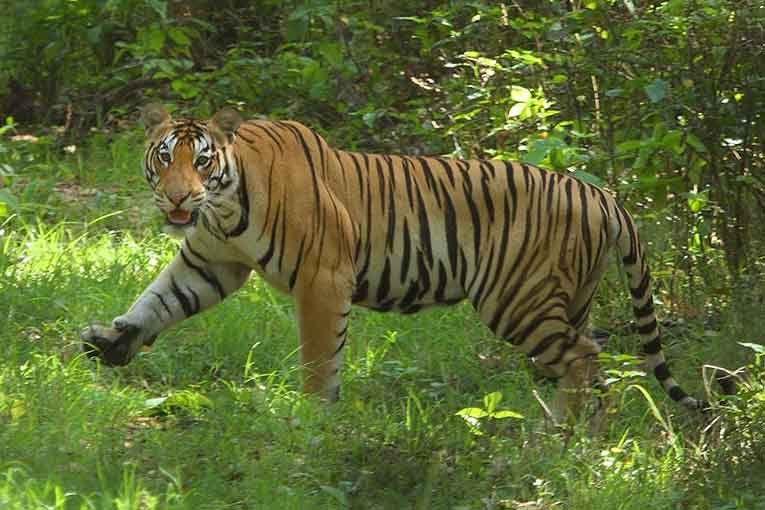 The Hidden Secrets of Kanha Safari Zones Kanha National Park Kanha National Park Madhya Pradesh was started on 1st June 1995 and has become one of the most mind-blowing tiger reserves in the entire of India. Kanha has a sum of 940 square kilometres which is categorized into two districts, forming a horseshoe shape in […]

Greetings from Nature’s Sprout Kanha National park is one of the prime wildlife destinations of Central India. Located in Madhya Pradesh, it covers a huge landscape of 1945 sq km, which includes core and the buffer zones. Kanha National Park got the accreditation of a Tiger Reserve under project Tiger in the year 1974. The […]